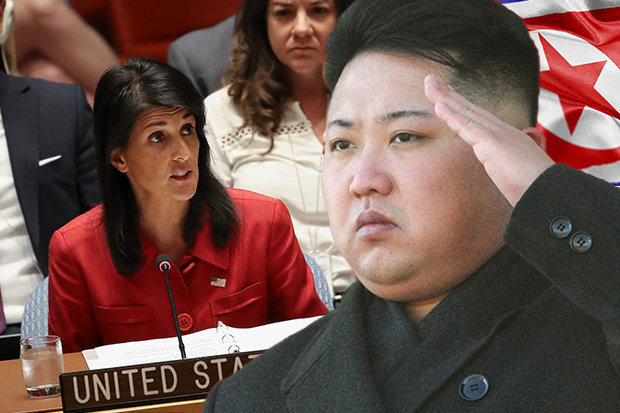 Pyongyang: “Trump is pleading for a nuclear war”. New US-North Korea showdown. Six American F-22 Raptors have arrived today in South Korea in view of the annual cycle of joint aerial maneuvers “Vigilant Ace”, of 4-8 December. The so full-scale deployment of invisible US fighter happens for the first time, announced the armed forces of Seoul. The exercise is looming as a major test of strength to Pyongyang, just days after the launch of the new intercontinental missile. The US also plans to send F-35A, F-35B, F-16C and an unknown number of B-1B superbombardiers.

US President Donald Trump and his administration are “imploring a nuclear war”, says a spokesman for the North Korean Foreign Ministry in a statement, in which the tycoon is called a “nuclear demon” and a “destroyer of global peace”. Trump is “staging an extremely dangerous nuclear bet on the Korean peninsula”. (Source ANSA, photo taken from Daily Star).

New threats against the United States and the free world come from Pyongyang after the last missile test, in the cloying and repetitive attempting to drag President Trump and his administration into yet another verbal brawl of this interminable North Korean crisis.
But this time the situation looks different: the US administration has now made it clear that it has embarked on the path of international diplomatic pressure to bring the North Korean regime to the negotiating table, and even stigmatizing yet another provocation by Pyongyang as a further step towards an absurdity. North Korea’s war of aggression against the free world is not intended to follow Kim in his now ridiculous verbal provocations. 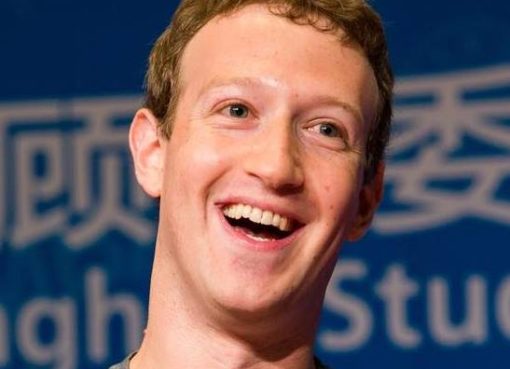 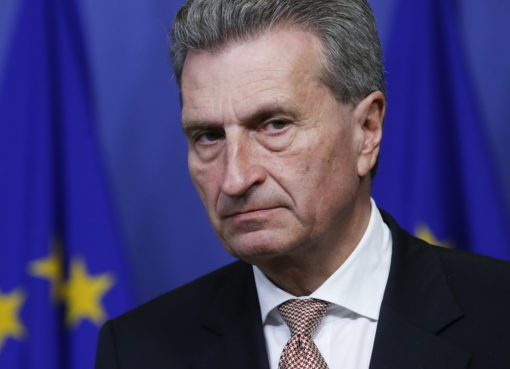