Skip to content
Home > Mondo > Pyongyang: “US allies should change or end up as Tojo and Mussolini” 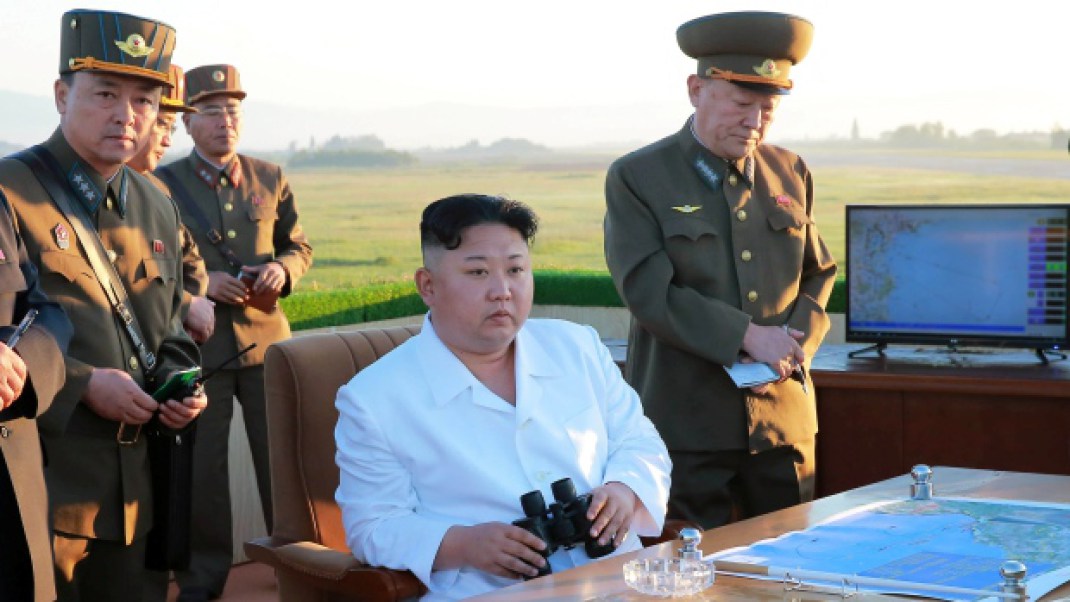 PYONGYANG – US allies should recover: according to reports from KCNA, the official North Korean news agency, O Ryong Chol, a researcher at the World Politics Study Center of the DPRK Institute for International Studies, released a comment titled “Essence of DPRK-US Confrontation Should Be Looked Squarely “.

It is about the essence of the current situation on the Korean peninsula and in the North Korea-US relationship. According to O Ryong Chol, the substance of the confrontation would have been seriously distorted due to the false propaganda of the United States against North Korea and the rhetoric of its allies.

The clash is essentially between the United States, which resorts to extreme hostile politics and the nuclear threat and blackmail for over half a century and North Korea, which struggles hard to defend sovereignty and rights to existence and development. And he adds:

“Any educated man knows that US hostile politics, the nuclear threat and blackmail have forced North Korea to access nuclear weapons and to complete a nuclear force.

However, the United States is pushing North Korea to war. To pretend not to understand this means wanting to infuse the fear of nuclear weapons and to define the nuclear possession of North Korea as “an evil act” and thus to deny the historical circumstances.

The pro-American allies are the great countries that seek to promote their national interests and to maintain “order”. This created the false impression that the confrontation between North Korea and the United States is that between Pyongyang and the international community.

Those same allies would do well to think seriously about what they can get and what they can lose: they can never escape the same fate of the Italian Mussolini and the Japanese Tojo who followed Hitler’s ideas in the last century. They should remember this clearly, even if late.

The time has come for those countries, which follow the United States line without knowing the cause, to come to their senses.

As was solemnly clarified in the DPRK government’s declaration, the development of North Korea’s strategic weapons and their advancement are entirely aimed at defending the sovereignty and territorial integrity of the country against the US nuclear threat and blackmail policy and safeguard the peaceful life of its people, and therefore do not pose a threat to any country or region unless they violate the state interests of the DPRK.

Therefore, any country, if it really wants global peace and security, should exert its influence and pressure on the United States so that it renounces the hostile policy towards North Korea, before it becomes too late. “ 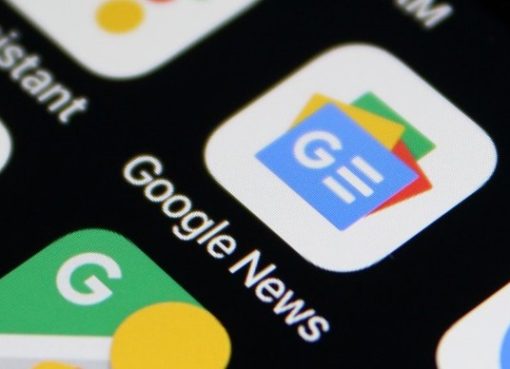 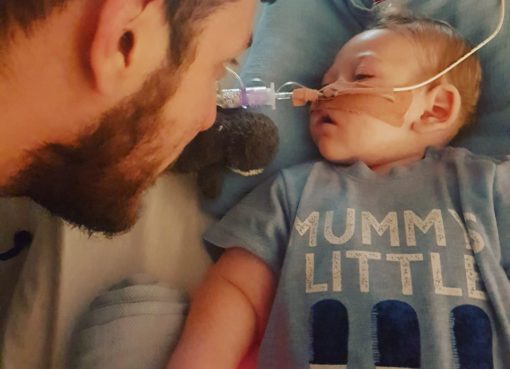 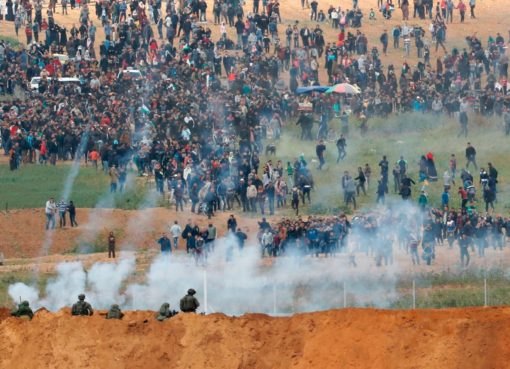