The new Europe is born today in Wien with the launch of the new People’s Government by Sebastian Kurz (presented at the polls as Lista Kurz) and the Liberalnationalists of Christian Strache born from the demand for change expressed by the citizens in the polls 2 months ago, after 70 years of consociation of the Alpine nation run by the Social Democrats and the old people.

A new Europe of the peoples, and no more than the technocracies of Brussels that brings together a European Union today warned by citizens as useless and very expensive to the sovereign peoples of the Old Continent who want to return to decide their future fate and those who wish to be governed,

Austria has been able to be the first European country able to free itself from the demonization of the patriotic right forces, chosen by its citizens as the only serious guarantee of contrast from the invasion of illegal immigrants in progress and reduction of parasitic costs and the waste of the elephantine bureaucratic machines that today weigh on the peoples of the European nations.

And well done Sebastian Kurz, today the youngest Prime Minister in the world with his just 31 years, to pick up the strong change demand coming from his fellow citizens and to bring the liberal nationalists to the government along with his party by entrusting to Christian Strache the delicate assignment of Vice-Chancellor.

Strache himself was the one to ask and obtain for the important Liberal-Nazalist exponents the three key posts of the new government, namely the ministries of the Interior, that of Foreign Affairs and that of National Defense.

The country symbol of the ancient Hapsburg Empire, the “Austria felix” with the launch of the new executive between Kurz and Strache – strongly desired by the Austrian sovereign people – becomes today the first country in Europe where the extreme right is part of the majority of government.

The first perplexities in the matter are already manifested in Brussels by the European Union that 15 years ago strongly boycotted the previous government agreement in Austria between the popular and the Haider liberals, but this time the situation appears to be completely different and I will be much more difficult to contrast the will freely expressed by the sovereign people in the Alpine country.

Today, faced with the authentic invasion of Europe by millions of illegal immigrants and self-styled asylum seekers, faced with the consequences of 10 years of the most serious post-war global economic crisis, in the face of impoverishment and the growing insecurity of the class In the medium that is witnessed throughout Europe, every Brussels appeal to a holy alliance against the return of the extreme right on the Old Continent seems increasingly less credible.

The time has therefore come to debunk the extreme right-wing freak that the European and global establishment acts every time the sovereign peoples of the various democratic countries give their consent to the patriotic and national forces that present themselves to the elections: IT IS DEMOCRACY BEAUTY, it would come to be answered, which must be respected even when the freely expressed results do not like or are not convenient for the powerful powers of globalization. 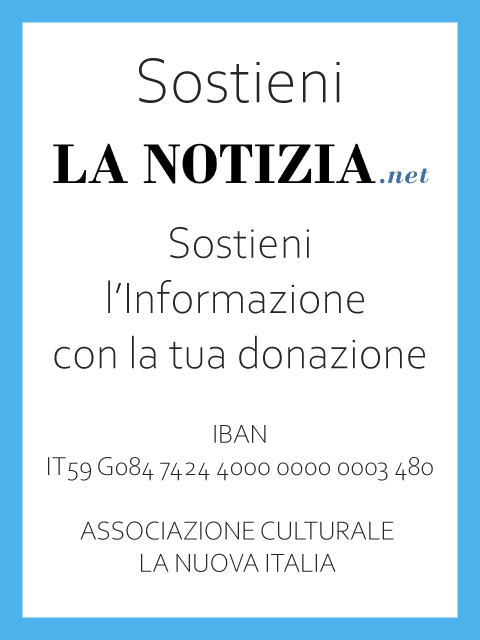